UBC’s Contemporary Players perform music written in the present, plus classics from the late 20th century. The ensemble plays numerous concerts every year at UBC’s Barnett Hall and in other venues such as the Belkin Art Gallery.

The UBC School of Music is home to nine different small ensembles. They play in dozens of traditions and styles, from Bach to Balinese Gamelan, and everything in between. 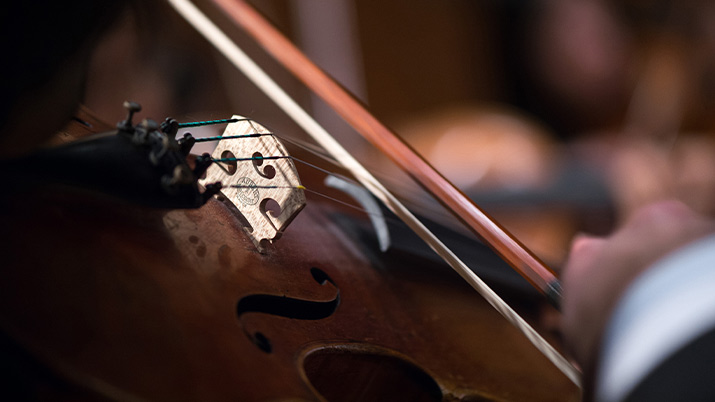