“Distant was an internal dialogue I frequently had with myself in the heat of the Hong Kong protests that began in mid-2019, which were triggered by the introduction of the Fugitive Offenders amendment bill, and evolved into a continuation of the public appeal for democracy that has been ongoing since the early 2000s. As a Canadian immigrant who had spent her first 13 years in this city, I felt deeply connected to the issue, yet utterly powerless and physically detached from this place. Due to censorship and countless opposing reports online, I did not know who to trust and who to identify as amidst the conflict.” – Vivian Kwok

Vivian talks more about her piece, written for mezzo-soprano and piano, in the YouTube story below. 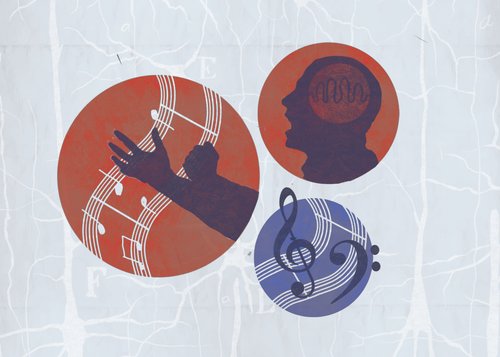 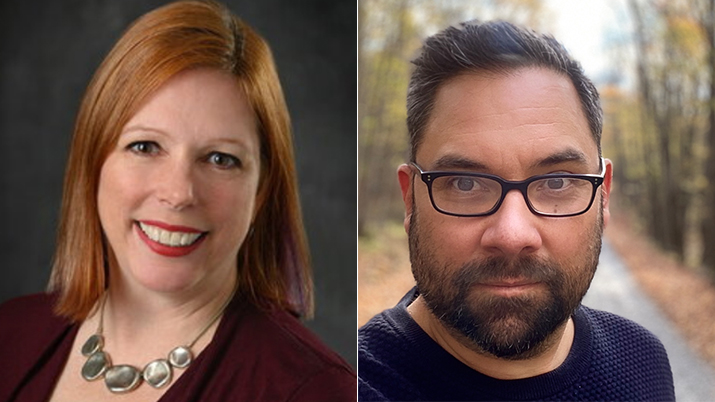 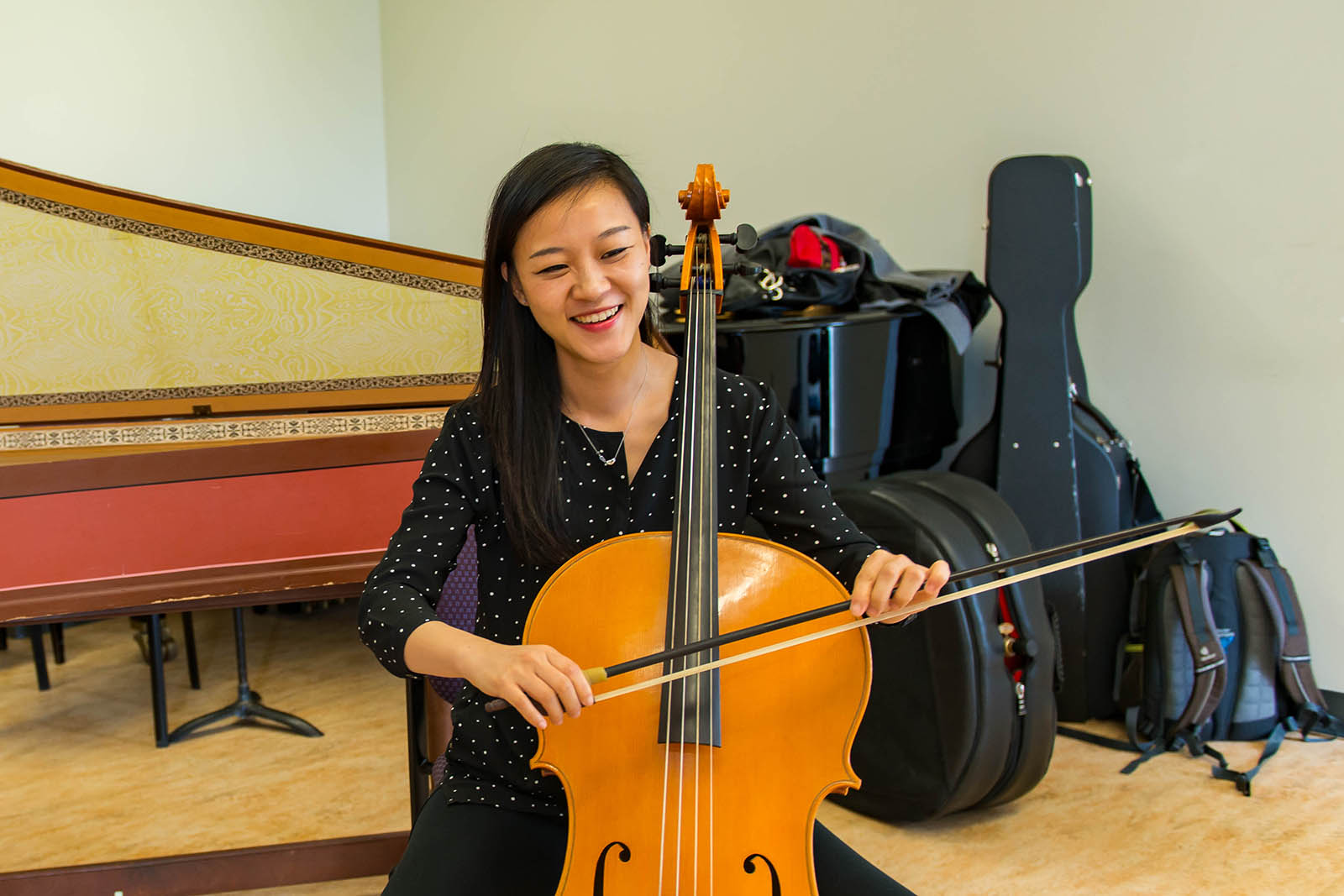